When Grieving A Miscarriage

Death is a big deal. That's why we grieve. That's why we talk about it. That's why we turn to sweet friends and family for comfort and love. Because if you are going through any type of death, you're going through a big deal.  If it wasn't a big deal, than neither the Fall in the Garden (which brought death) nor Christ's agony on the Cross (which conquered death) would be a big deal either.  But they are. The Fall brought terrible death to both the soul and body of mankind. The Fall brought terrible decay and corruption to our world.  It's in the trees, rotting on the wood's floor.  It's in the bird, fallen from it's nest, cold and still.  It's in the lava, crashing over the land, leaving hard, black rock. It's in a limp fish, slapping in the waves against the beach. And it's in me, holding back tears and wishing I could hold this miscarriage back too.  We instinctually know from our Adamic DNA that death is a big deal. Bu
Post a Comment
Read more 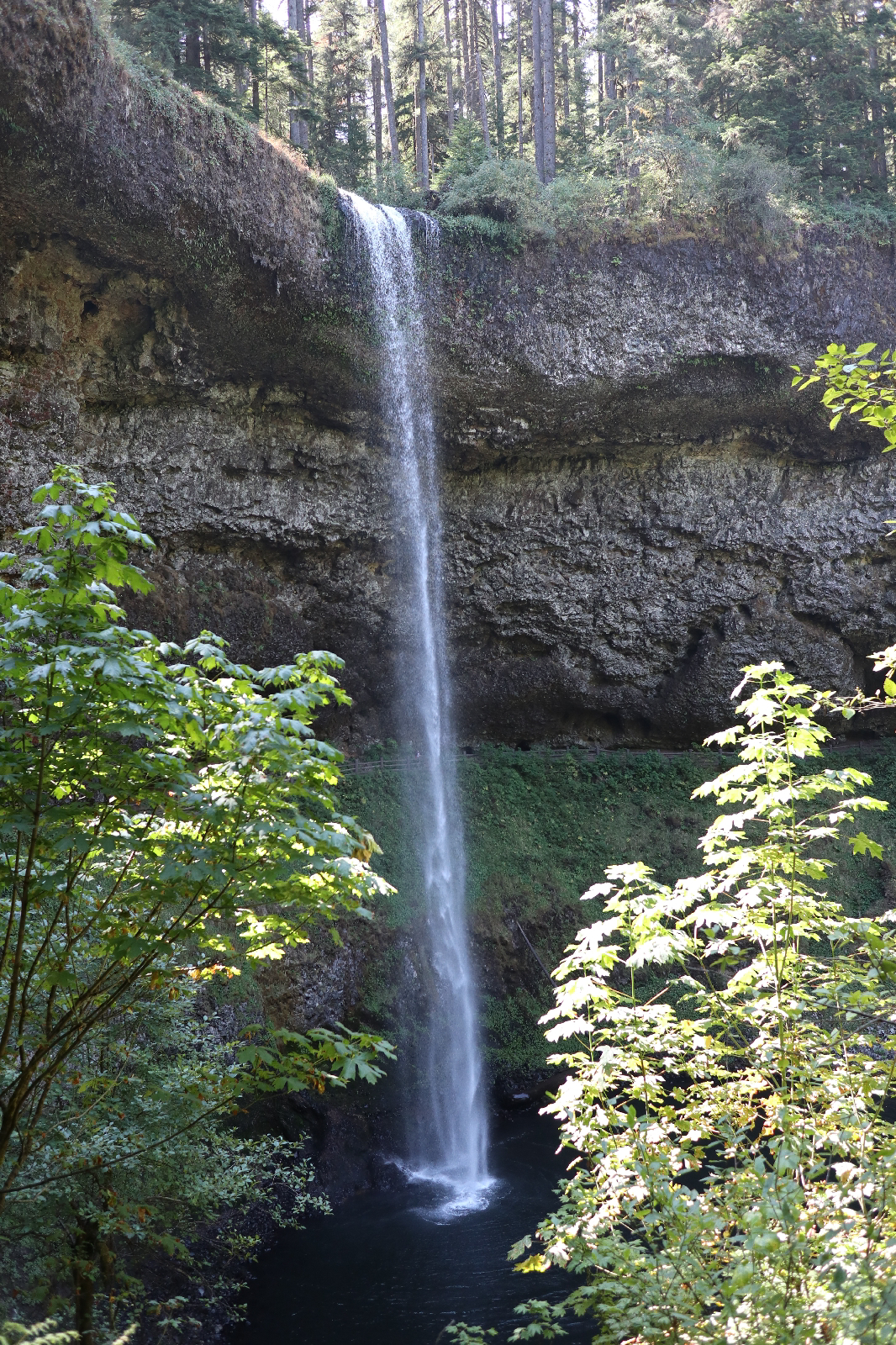 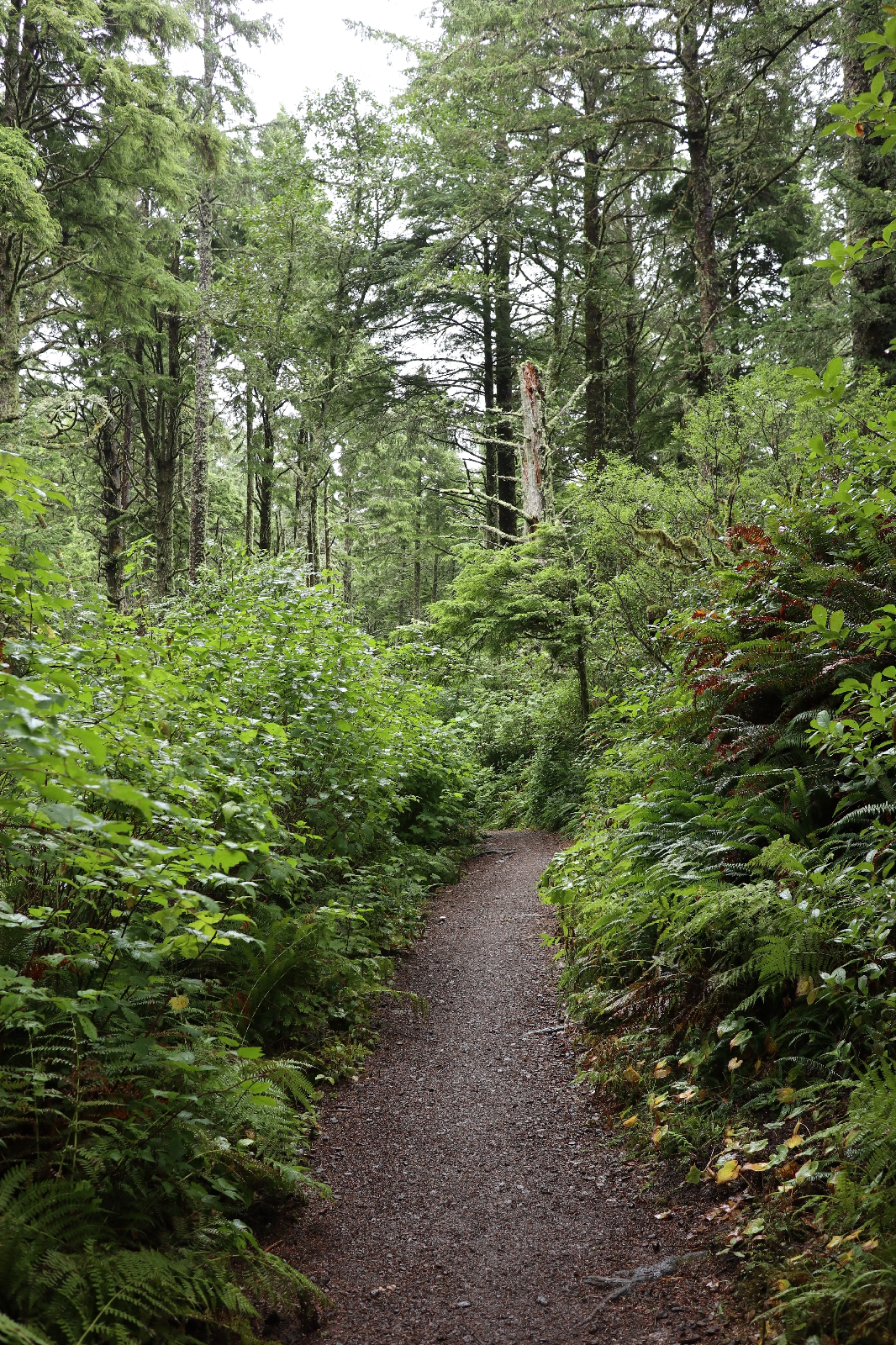 My Daughter's On Fire Too 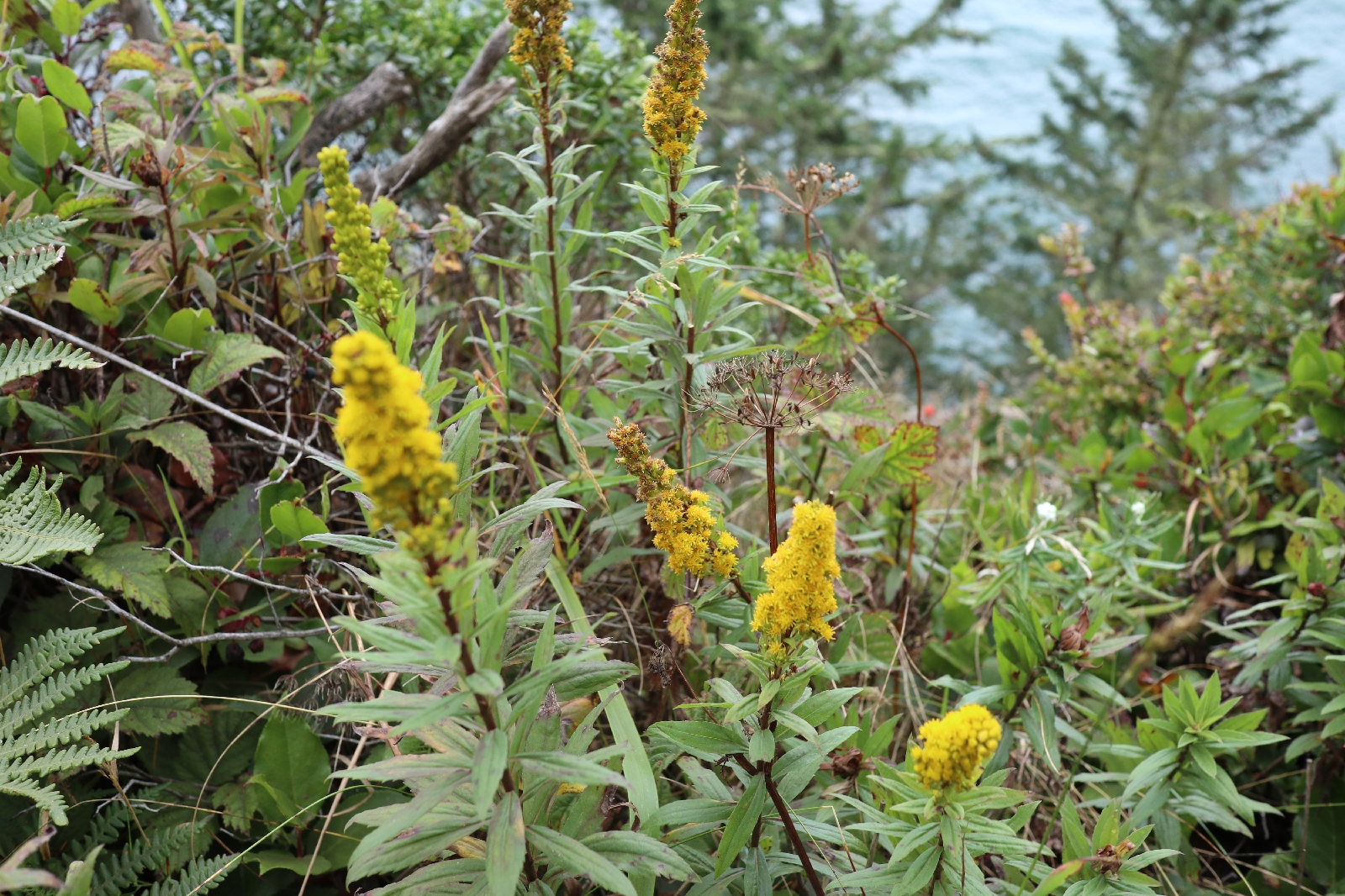 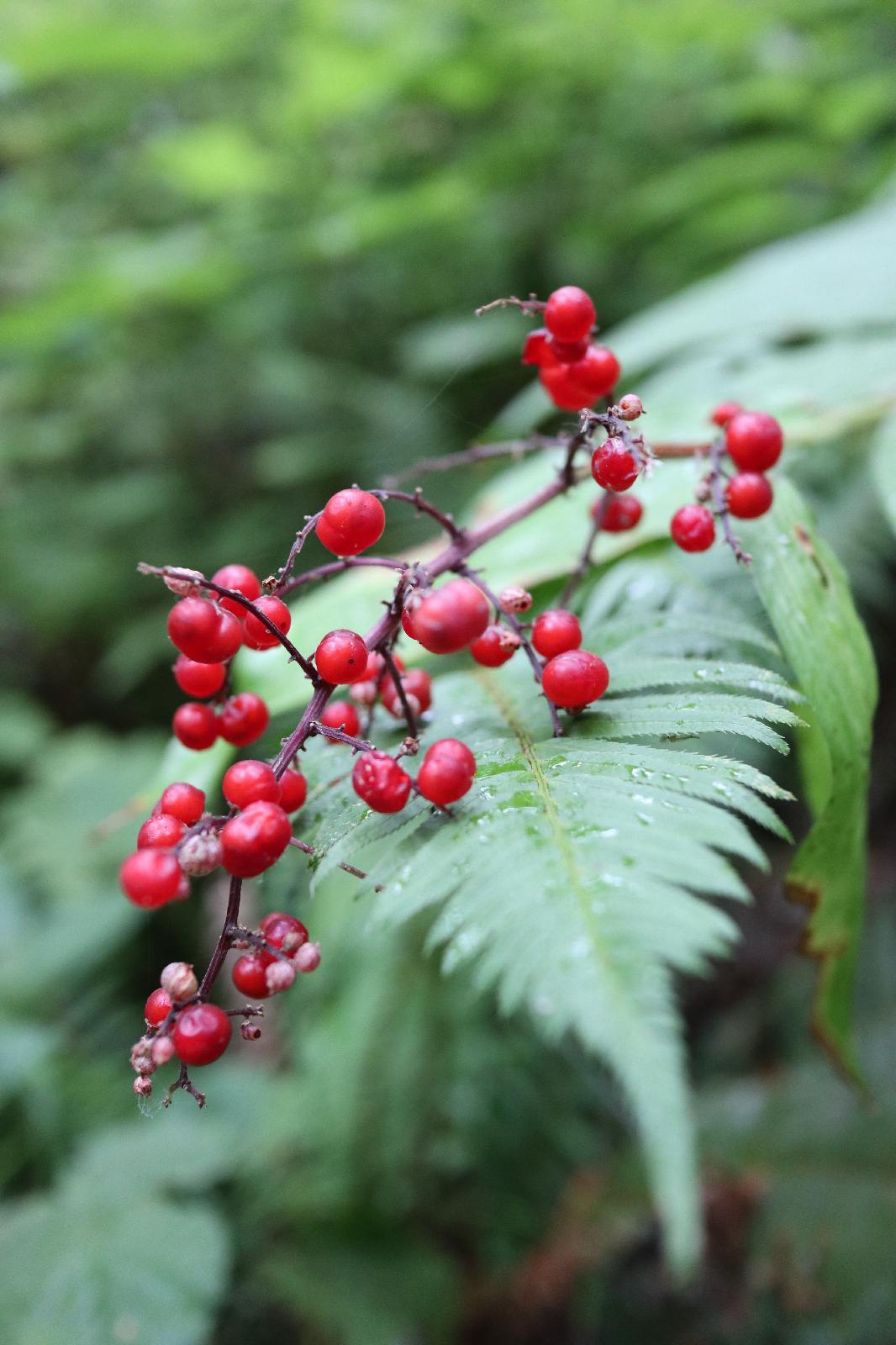 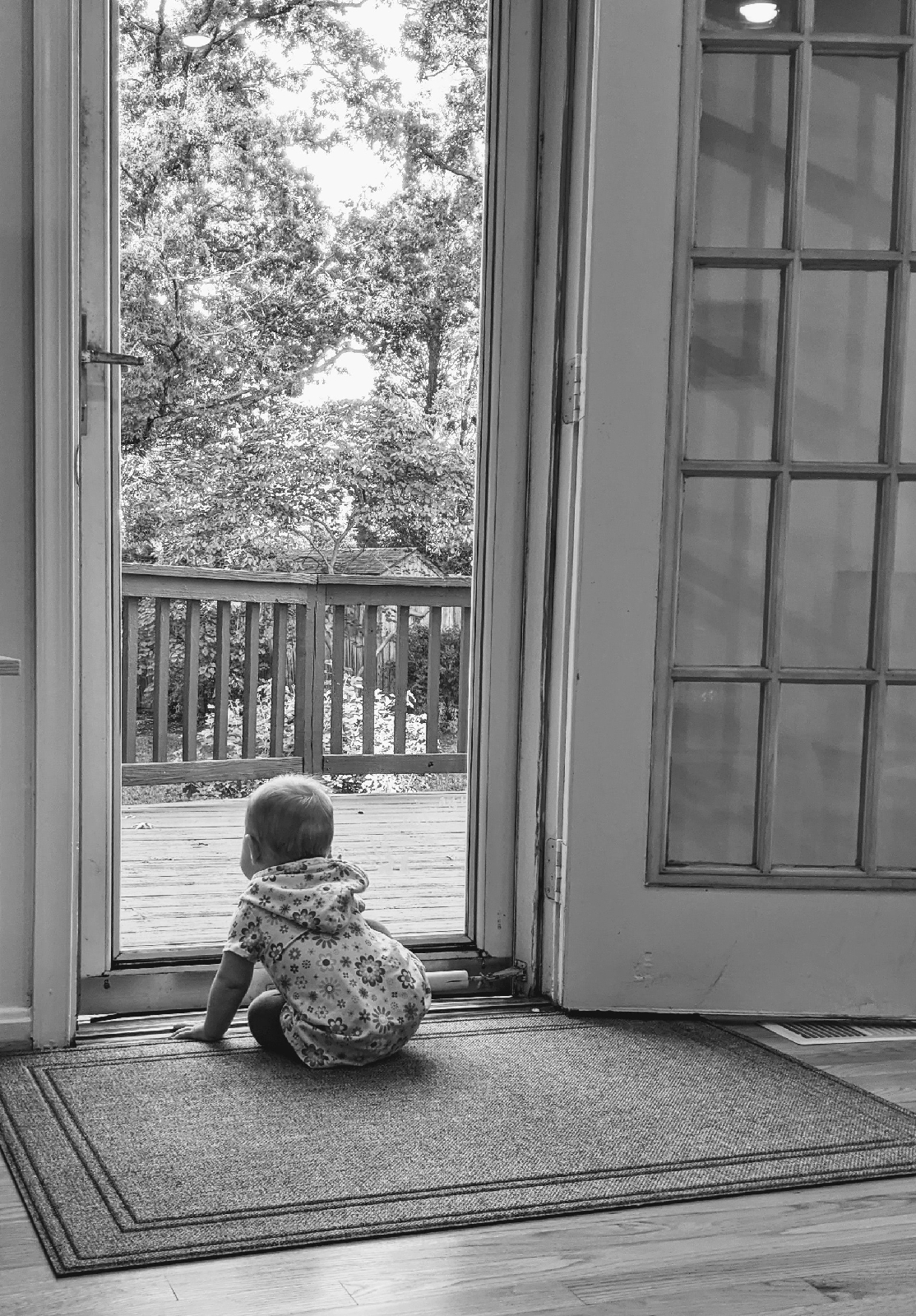 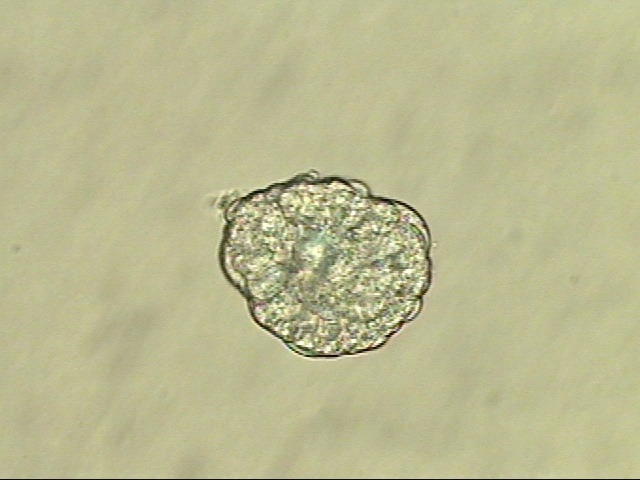 This Is the Start 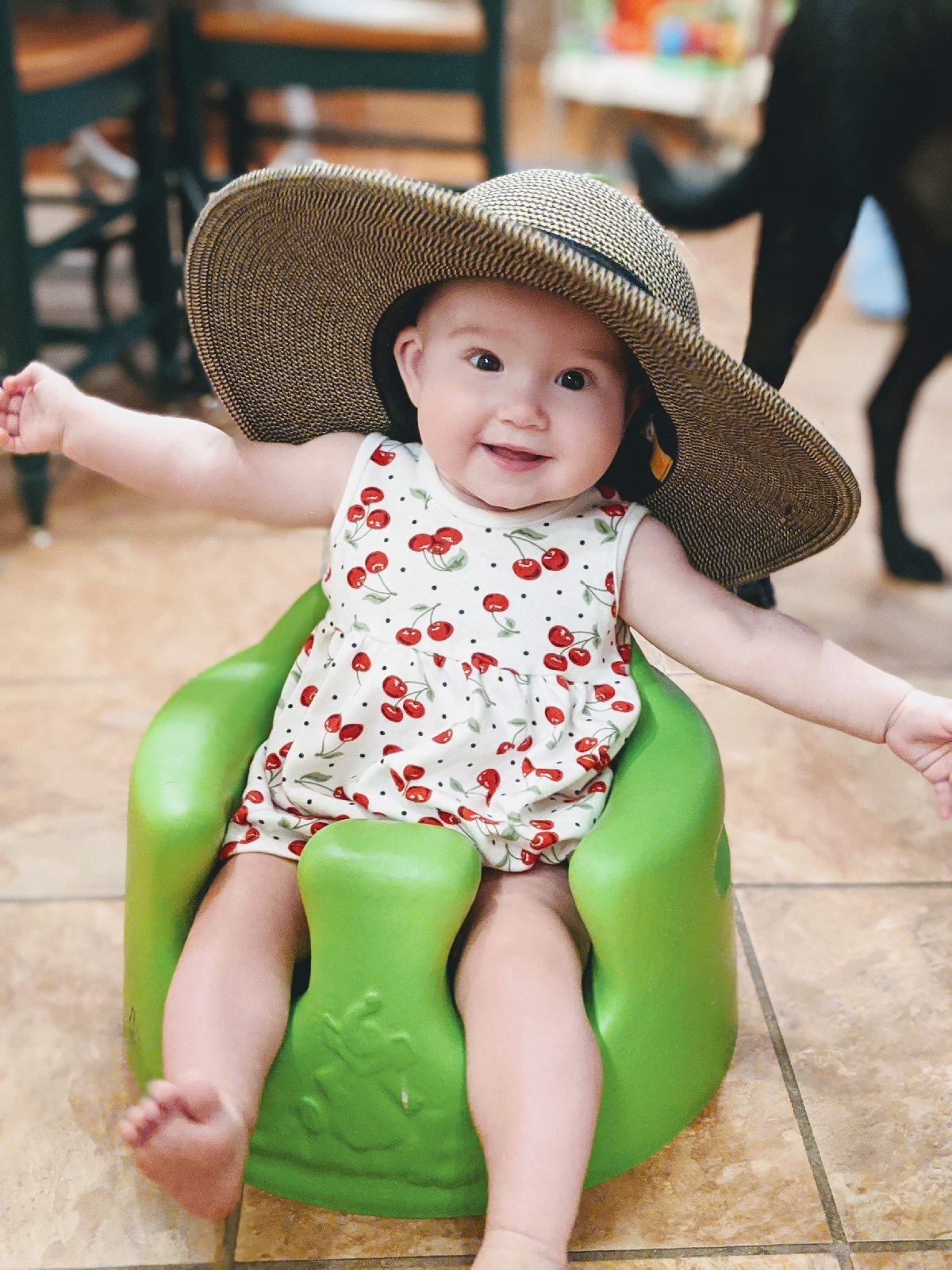 Should We Talk About This? 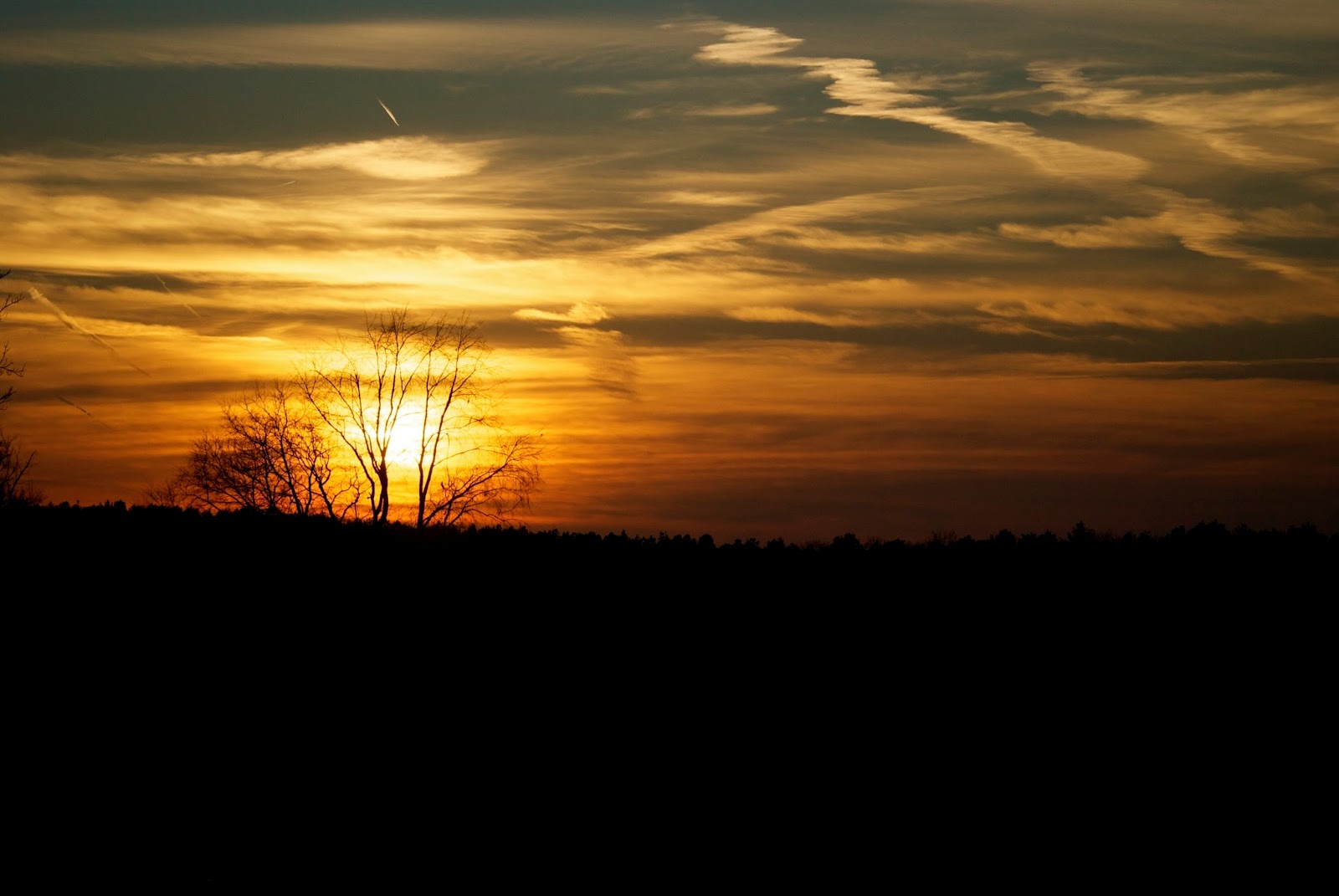 You are NOT a "goddess," and You Don't Want to Be 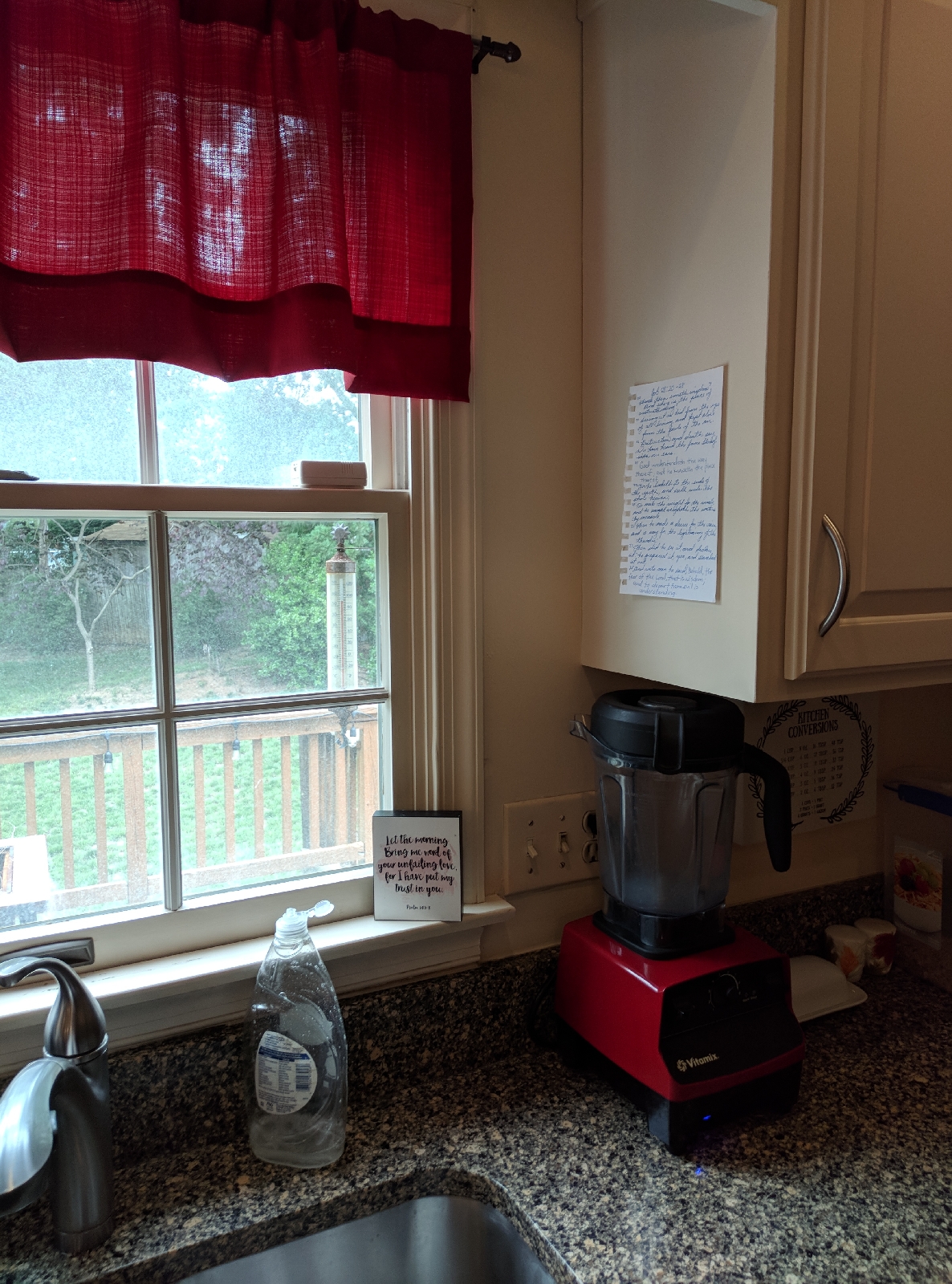 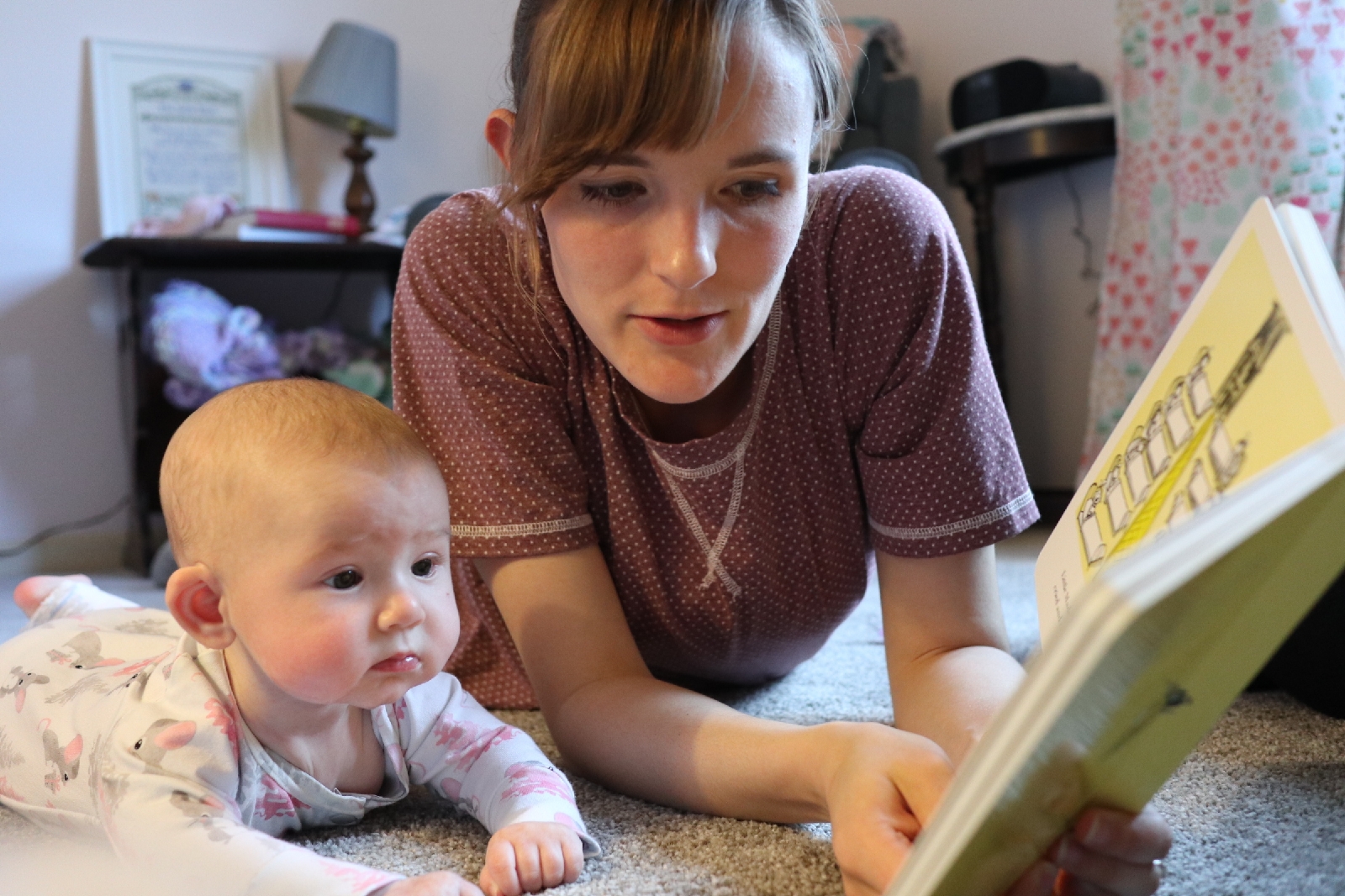 What Do You Do All Day?